PRESS | LOGO | SUBSCRIBE | CONTACT
The Video Essay Podcast is an interview show dedicated to discussion of the theory and practice of videographic criticism. Since the show began in August 2019,  most episodes have featured interviews with leading practitioners of the form, including critics, scholars, and filmmakers. The podcast is accompanied by a weekly newsletter, Notes on Videographic Criticism, which is free and has been published on SubStack since April 2020. The newsletter features original written essays, links to video essay news and notes, short interviews with creators, and more. In March 2021, the podcast launched On Your Screen, a show highlighting online screenings and film festivals, and other aspects of digital film culture that one may encounter on their screen.
The term "video essay" is a loosely-defined one. Video essayists come from a wide range of professional backgrounds and artistic traditions. This podcast aims to push back against any preconceived definitions of the video essay and ask a simple question: what can a video essay be? This question has been debated among practitioners of the form for years, and this podcast aims to document those conversations as best as one can. For more information on videographic criticism, or what is sometimes referred to as audiovisual criticism, check out this list made by Professor Ian Garwood of the University of Glasgow.
About Will DiGravio - Host & Executive Producer
Will DiGravio is a Brooklyn-based critic, researcher, and video essayist, who started The Video Essay Podcast in the summer of 2019. In 2021, he created On Your Screen, a podcast on digital film culture.
Much of his current work is centered on the history and theory of videographic film and media criticism or "video essays." He has spoken about the form and curated work at film festivals, academic conferences, and universities throughout the United States and Europe. He writes the biweekly Substack newsletter, Notes on Videographic Criticism. His video essays have screened at various film festivals and academic conferences, including most recently at the International Film Festival Rotterdam. Will's curatorial work includes the Black Lives Matter Video Essay Playlist (co-curated with Kevin B. Lee and Cydnii Wilde Harris), which was named the best video essay project of 2020 by the editors of Sight & Sound.
He works as a freelance film critic, is an alumnus of Berlinale Talents, and has been on the editorial board of the journal Screenworks since 2019. He holds a master's degree from the Centre for Film & Screen at the University of Cambridge, where he studied as a Keasbey Scholar, and a B.A. from Middlebury College, where he studied videographic criticism with Jason Mittell and Christian Keathley. He worked as the teaching assistant at the 2019 Scholarship in Sound & Image Workshop. His personal website is www.willdigravio.com.
About Emily Su Bin Ko - Associate Producer
Emily Su Bin Ko is currently a senior majoring in Film Studies, Philosophy, French Studies, and Psychology at the University of Massachusetts Amherst. Her interests in film include film theory, modernist art cinema, and videographic criticism (duh!). She is also the lead host of the UMassterclass Podcast, the official podcast of the Film Studies program at UMass Amherst. She hopes to attend a graduate program post-college. Emily joined The Video Essay Podcast in February 2021. You may follow her on Vimeo here. 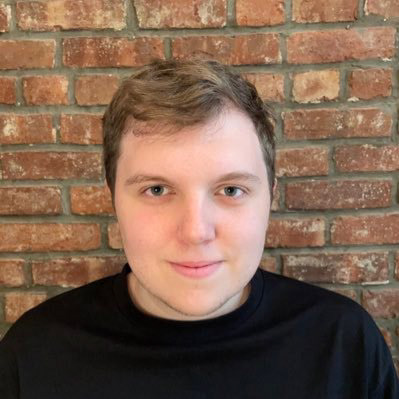 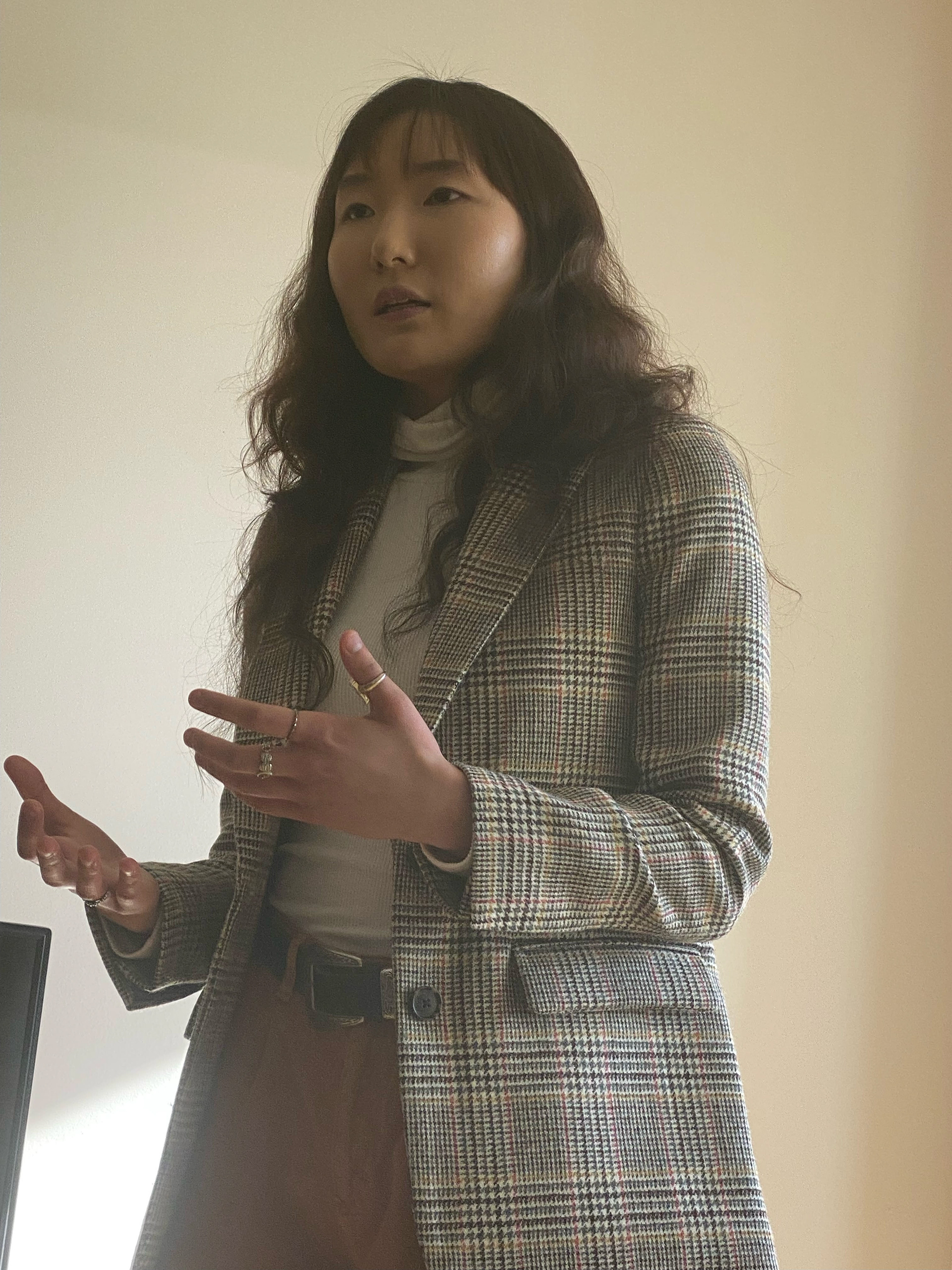